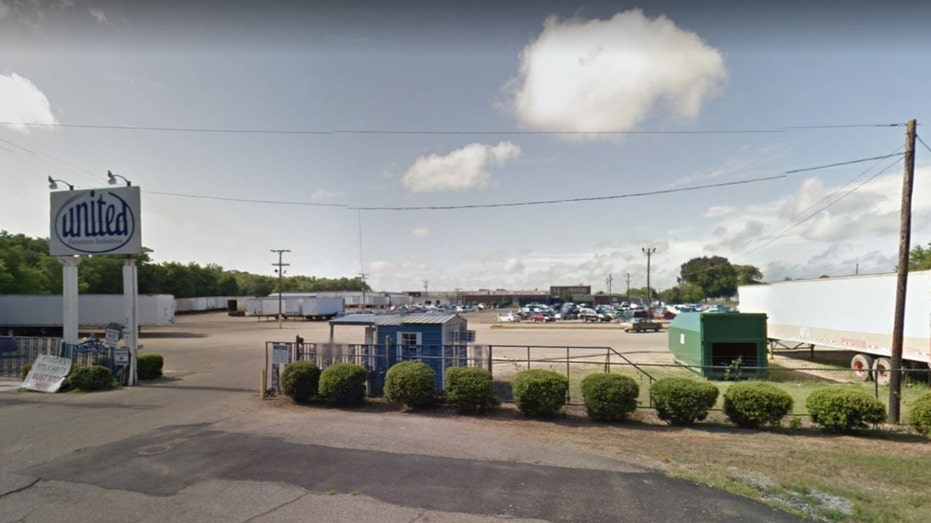 “I don’t know where it is written or said we can’t be the manufacturing capital of the world again,” President Biden gives his thoughts on infrastructure and jobs.

Around 2,700 workers lost their jobs on Monday, according to a report from the Northeast Mississippi Daily Journal.

The company, which had become one of the largest furniture businesses in the country, sent a memo via email and text message to workers late Monday night and instructed them not to report to work the next morning.

In a follow-up email, United Furniture Industries said the layoff is “expected to be permanent and all benefits will be terminated immediately without provision of COBRA.”

COBRA is the federal law that provides people who lose their jobs with the option to keep their employer-sponsored health insurance coverage under some circumstances.

Many of those who were fired were asleep when the emails were sent and some never even saw them before heading to their shifts on Tuesday.

Truck drivers who were out making deliveries were told to return to a United Furniture location immediately to turn in their vehicles.

A cardboard box containing a sofa made in China is seen at a store in Washington, D.C., on Aug. 15, 2019. (ALASTAIR PIKE/AFP via Getty Images / Getty Images)

The reason for the layoffs – made at the behest of the company’s board of directors – was “unforeseen business circumstances.”

However, any other details were vague and FOX Business’ requests for comment were not immediately returned.

GET FOX BUSINESS ON THE GO BY CLICKING HERE

“That rocks your world when something like that happens. That’s just not cool,” former employee Marcus Nivens told WFMY.

The station reported that United had let go of 300 people over the summer.

According to FreightWaves, one former worker has taken legal action over the mass firing.

United Furniture Industries is based in Okolona, Miss., and makes furniture under its brand and the Lane Home Furnishings brand.

It acquired the brand in 2017 from Heritage Home Group LLC for an undisclosed sum.

The Associated Press contributed to this report.