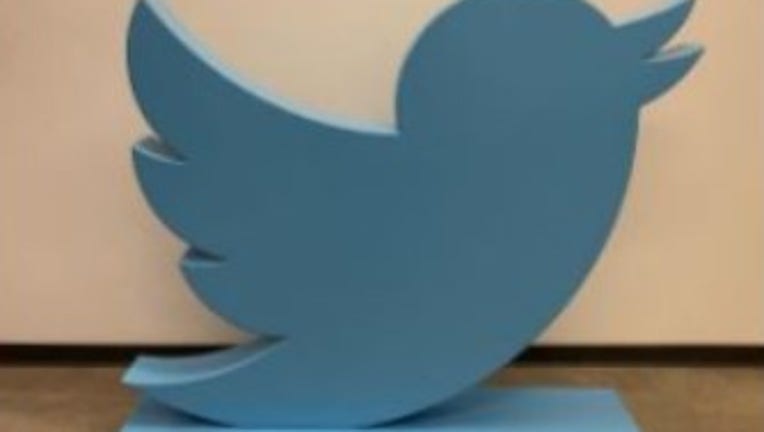 This Twitter bird statue will be auctioned off on Jan. 17, 2023, according to the sale site. (Photo credit: Heritage Global Partners)

SAN FRANCISCO – In the market for a giant Twitter bird statue or a life-size planter in the shape of an @ sign? You’re in luck because the social media giant is auctioning off loads of furniture and unique items from its downtown San Francisco space soon.

Almost anything your heart desires for the kitchen is available too: industrial-size espresso machines, ovens, refrigerators and even a giant vegetable dryer. 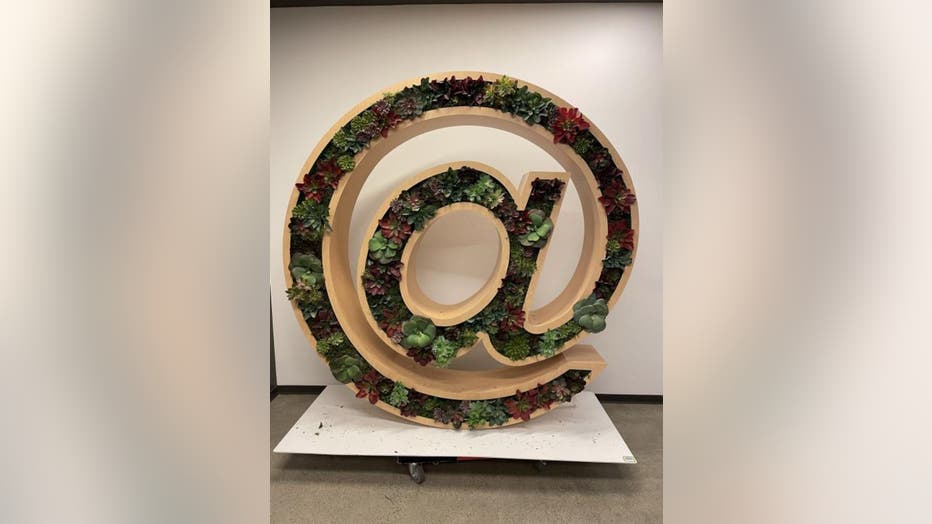 This life-size @ sculpture/planter will be auctioned off on Jan. 17, 2023, according to the sale site. (Photo credit: Heritage Global Partners)

The massive liquidation makes it clear that the job site will look different for employees who were used to having the items in their office space.

The company has laid off nearly half of its staff since early October, and has gone through a whole host of changes since Elon Musk took over.