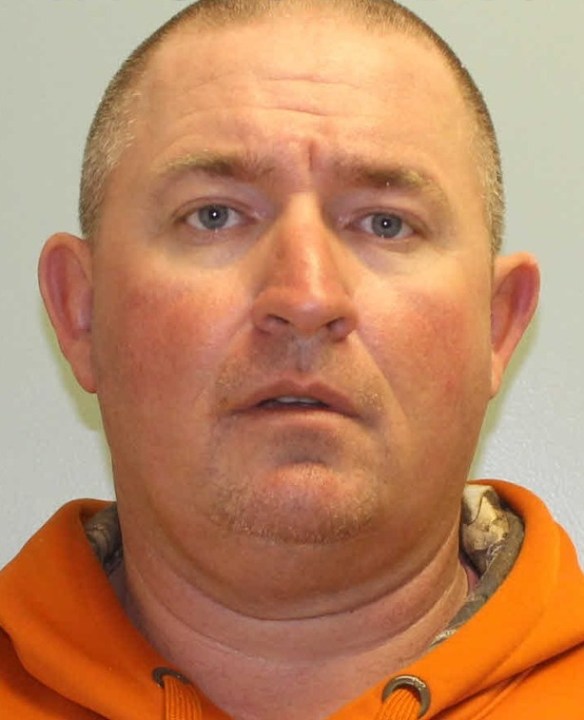 WESTMORELAND COUNTY, Pa. (WTAJ) — A Westmoreland County man was arrested Tuesday after he was accused of taking over $250,000 in payments for contractor jobs he didn’t work on, including one in Somerset County.

The Westmoreland County Sheriff’s Office announced Jason Pirl, 41, of Scottdale, was taken into custody after an investigation that lasted several weeks. Pirl allegedly took money from homeowners throughout Westmoreland, Fayette and Somerset Counties for contracted services.

After they provided Pirl with advanced payments, he never returned to begin work on the projects, according to the sheriff’s office. Sheriff’s deputies eventually found Pirl in a parking lot in Smithton where he was believed to be living out of his vehicle, attempting to avoid capture.

Get daily updates on local news, weather and sports by signing up for the WTAJ Newsletter

Here’s how to get up to $14K for home improvements