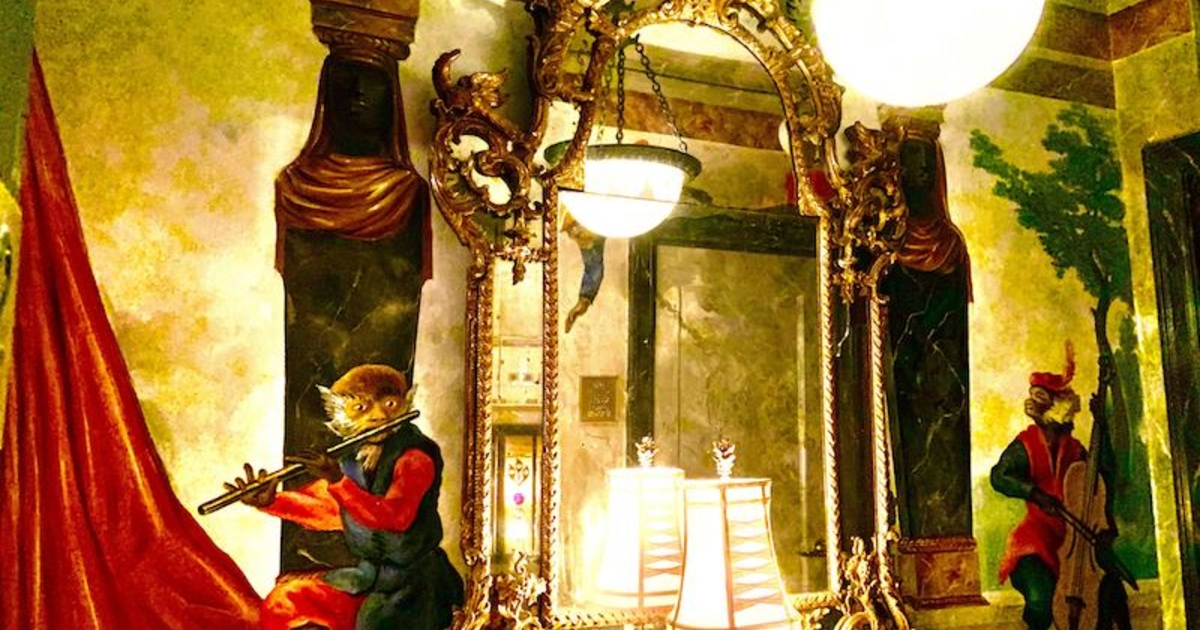 Minieka says the sellers didn’t complain about the foyer until shortly before putting their unit, which they have owned since 2017, on the market. When he declined to remove the decorations or brighten the lighting, Minieka says, the sellers, James and Elizabeth Mynhier, went to the board of the 18-story, 61-unit building. This month, the board said it will commission three designs for shared foyers and neighbors in dispute over décor must pick one, according to Minieka.

The co-op board president, Robert Mink, declined to comment.

“It smells to me like they’re trying to sell a unit and they’ve come up with the idea that this decoration is what’s stopping it from selling, as opposed to their price,” says Jim Kinney, a longtime Baird & Warner agent on the Gold Coast and a friend of Minieka.

If the foyer decorations “were in poor taste, I would understand,” Kinney says. “It’s not in poor taste. It’s just a different taste than theirs.” Minieka, a retired professor of management and statistics at the University of Illinois Chicago, is a lifelong collector of antiques.

Minieka says some of the decorative paint in the foyer has been up since long before he bought into the building, and that he added to it in successive layers, always with the cooperation of the other unit’s owners. The last part, six trompe l’eoil monkeys, was added in 2014.

In 2017, the Mynhiers bought the two-bedroom, 1,600-square-foot unit for $240,000. According to McCormick’s listing, they renovated it with “the highest level of finishes,” including redone kitchen and two baths, new air conditioning and paint throughout the unit.

In a co-operative building, residents own shares of the corporation that owns the building, generally proportionate to the size of the unit they live in. Common areas like the foyers belong to the corporation.